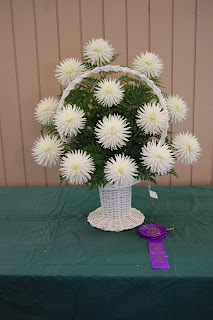 The Lane County Dahlia Society was thrilled to learn that Don C. a Miniature White Cactus has won the 2009 Lynn Dudley award. This award is annually given to the highest scoring minature fully double bloom on the ADS seedling bench. Don C. was hybridized by the late Dick Canning, longtime member of the Lane County Dahlia Society. This past year Don C. was grown and entered in shows throughout Oregon by Dick's son Michael Canning and by Wayne and Eleanor Shantz. Pictured above is a basket entry of Eleanor's. 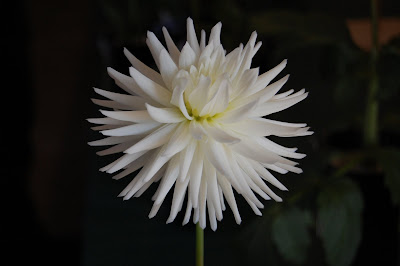 Dick let the bees help him with his hybridizing efforts so the only known parent of Don C. is Mary Jo (M C Pk). Don C. will be introduced this coming year by Ted Kennedy at Hollyhill Dahlias 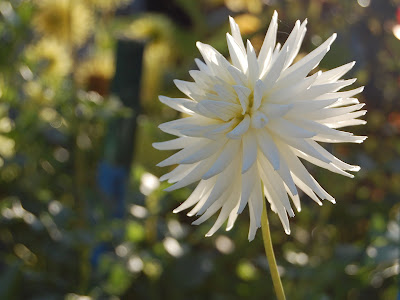 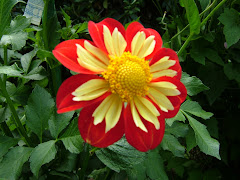 The Lane County Dahlia Society meets the first Thursday of every month, February through November. Our meetings are held at the Celeste Campbell Center, 155 High Street, Eugene. The meetings begin at 7:30 PM and are free and open to the public. 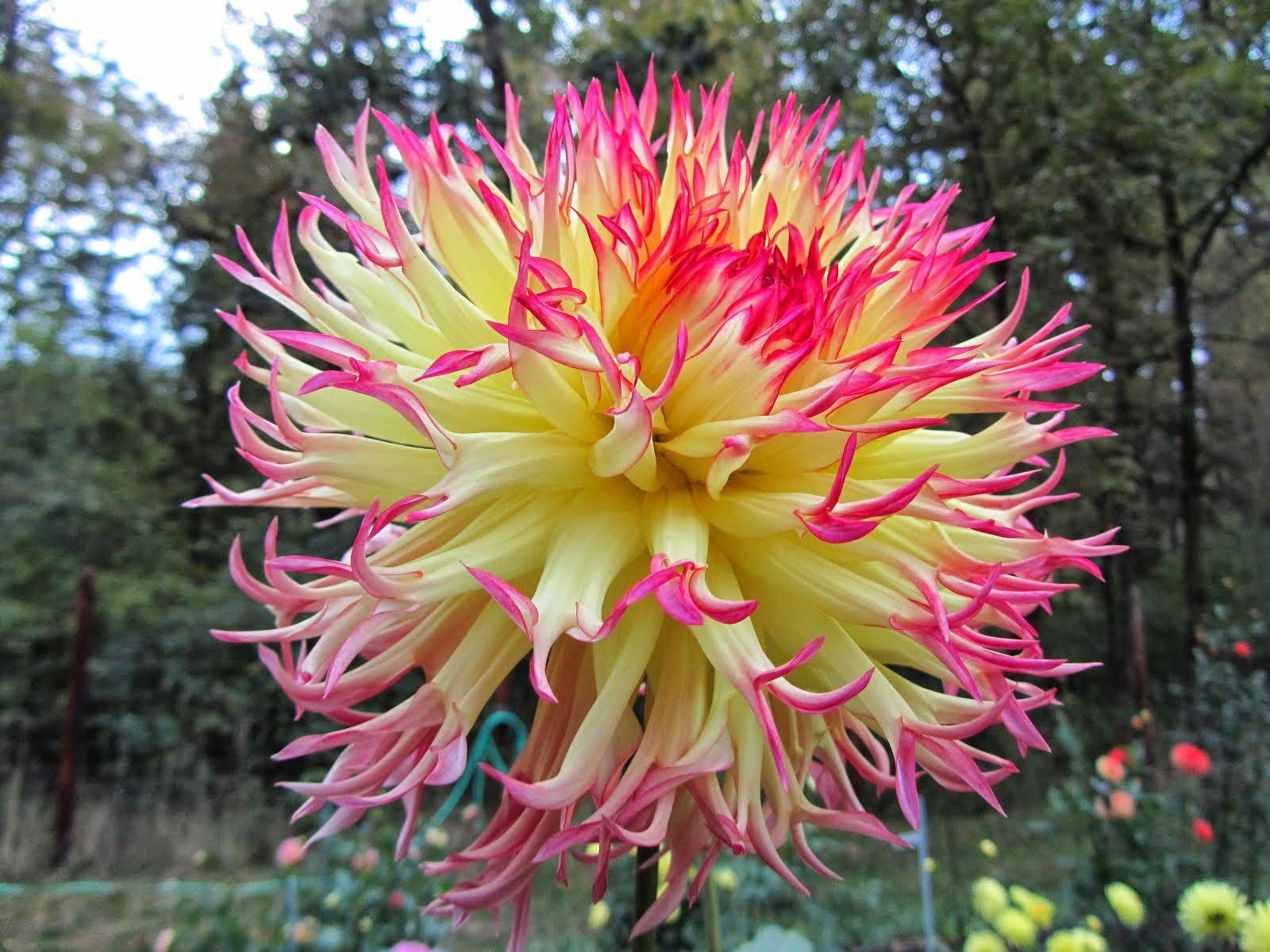 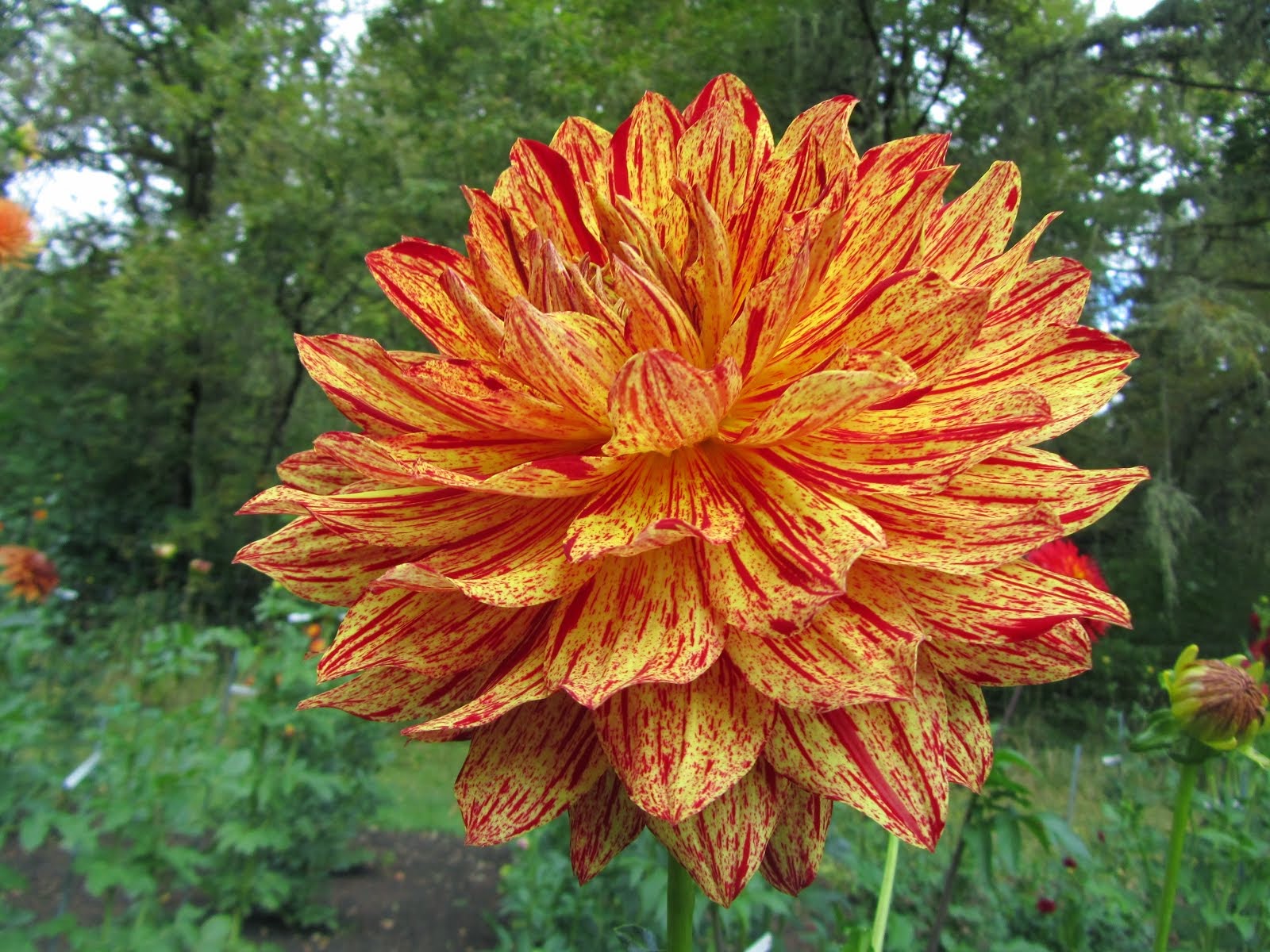 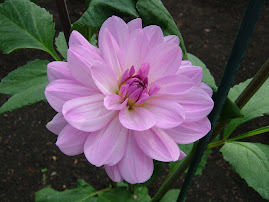 How to Join The Lane Co. Dahlia Society

We would love for you to join the LCDS. Yearly membership is just $10 for an individual or $15 for a Family and includes a monthly newsletter and access to member's only events like our Annual Garden Tour. You are welcome to join at any of our free monthly meeting or by dropping a check in the mail to : Phyllis Shafer, 222 East Broadway, Apt. 501, Eugene, OR 97401. Please make your payment out to Lane County Dahlia Society. 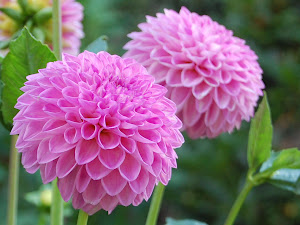 2nd. Vice President - To Be Filled 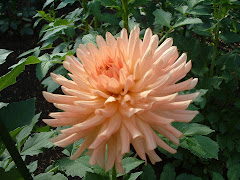 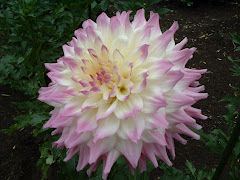 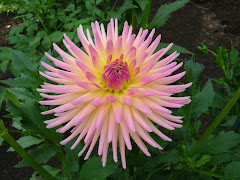 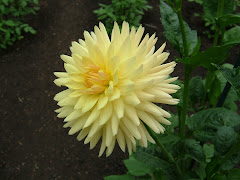 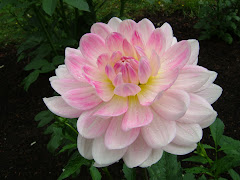